SIOPE is often involved in conferences, workshops and events related to paediatric oncology, both as the oraniser or an an event partner.

Here are the most relevant events where SIOPE featured: 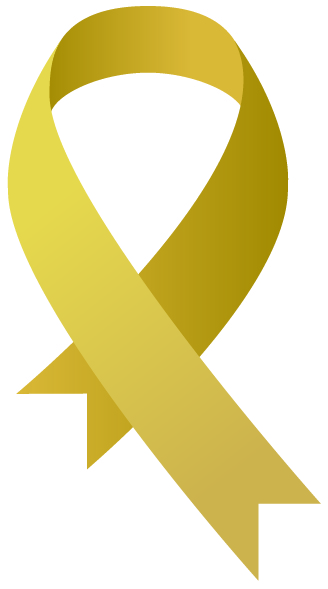 SIOP Europe's 20th Anniversary - find out more about all events and initiatives taken during this memorable year - an opportunity to reflect and look back on our history and take stock of the achievements.