Home About us Partnerships

To ensure the best possible care and outcome for all children and young people with cancer in Europe, SIOPE establishes close collaborations with several European organisations representing the point of view of paediatric cancer patients and parents, survivors, paediatricians, adult oncology and rare disease advocates:

ECCO integrates the multidisciplinary expertise and insights of the different professions and stakeholders that constitute the European oncology community. SIOPE is one of the 6 Founding Members of ECCO and the collaboration between the two organisations – each one within its scope of activities – makes possible the establishment of successful synergies between adult and paediatric oncology advocacy and initiatives. 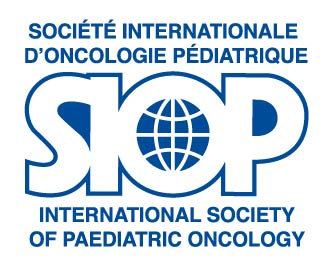 SIOPE is the continental branch of SIOP in Europe. Now fully independent, SIOPE and the international society have maintained a strong partnership and – each one within its geographical scope – regularly collaborate to advance the priorities of paediatric oncology and improve the quality-of-life of young people with cancer.

CCI is an umbrella organisation representing 177 parent organisations and survivor networks in 90 countries. Its European group is a forum for information exchange and interaction among European-wide parent support groups. SIOPE, patient and parent organisations are allied to ensure that children receive the best possible care at the time of diagnosis and beyond: read more in the section ‘Parents and Patients’ of the website. 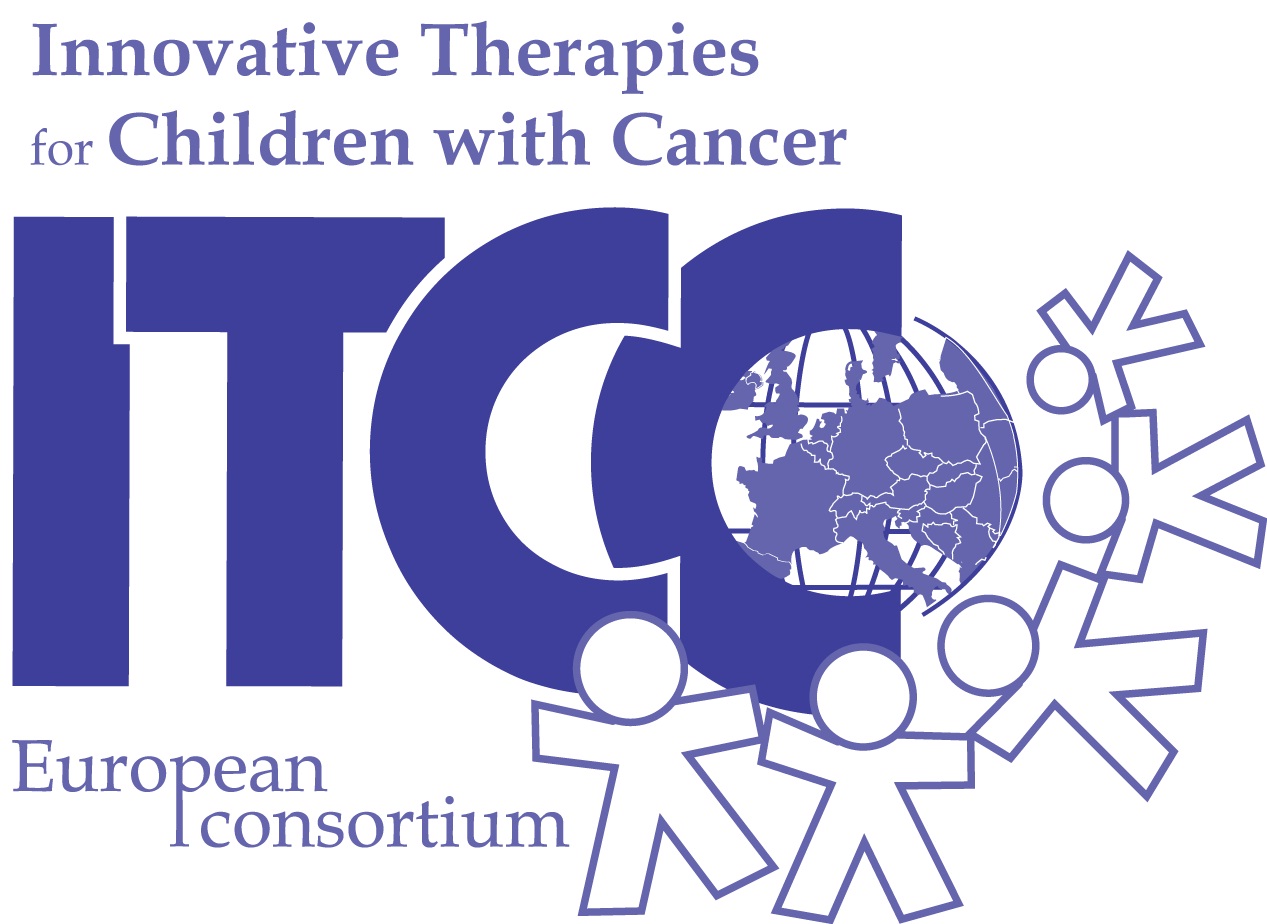 ITCC is a European group working to improve access to new drugs for children, also disseminating information on the ethical aspects of clinical research in children with life-threatening diseases. SIOPE collaborates with ITCC, especially as concerns the Paediatric Regulation, and parents, patients and their representatives are involved throughout the project. 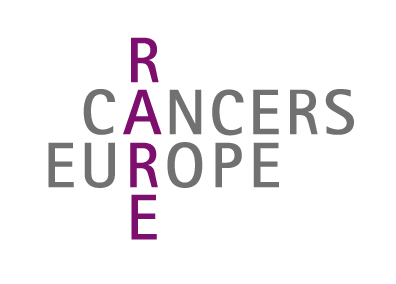 RCE has been established as a partnership of organisations working together on rare cancers at the European level, and campaigning to implement the political recommendations on stakeholder actions and public policies that emerged from the conference "Rare Tumours in Europe: Challenges and Solutions", held in November 2008 in Brussels. SIOPE is one of the founding members of Rare Cancers Europe, and collaborated with them in many occasions, including the preparation of the Joint Statement on the Clinical Trials Regulation.

The EU-funded project RARECARE aims to clearly define rare cancers and improve in the quality of data of rare cancers. RARECARE produced a list of cancers that meet this definition, which was endorsed by major European cancer organisations (including SIOPE) and was used to produce incidence, prevalence and survival of rare cancers. In 2012 a new project named RARECARENet was created to build a network of cooperating organisations collaborating in research, promotion and implementation of appropriate solutions to address rare cancers challenges. 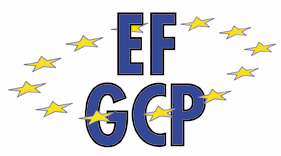 EFGCP is a non-profit organisation established by and for individuals with a professional involvement in the conduct of biomedical research. Its purpose is to promote good clinical practice and encourage the practice of common, high-quality standards in all stages of biomedical research throughout Europe. SIOPE is one of the EFGCP Institutional Members since several years, and several initiatives have been carried on jointly.