Established to facilitate good research practice exchange amongst international co-operative groups, this executive decision-making body expresses the unified voice by dealing with common burning issues in the field and by representing the point of view of National Paediatric Haemato-Oncology Societies (NaPHOS) and European Clinical Trial Groups (ECTGs) at the highest European political level.

Formerly known as “ECRC”, the SIOPE CRC was originally founded in 2011 within the ENCCA project with the aim to establish a ‘European Virtual Institute’ for clinical and translational research in childhood and adolescent cancers.

The 2015 composition of the SIOPE CRC

It was also decided that there won’t be one Chair of the Council but there should be two “Main Representatives” (co-Chairs) per each of the two categories represented in the Council, namely NaPHOS and ECTGs (the formerly nominated “ECRC Steering Committee”, which was created in January 2013 has been discontinued as an outcome of the decisions taken on this occasion). 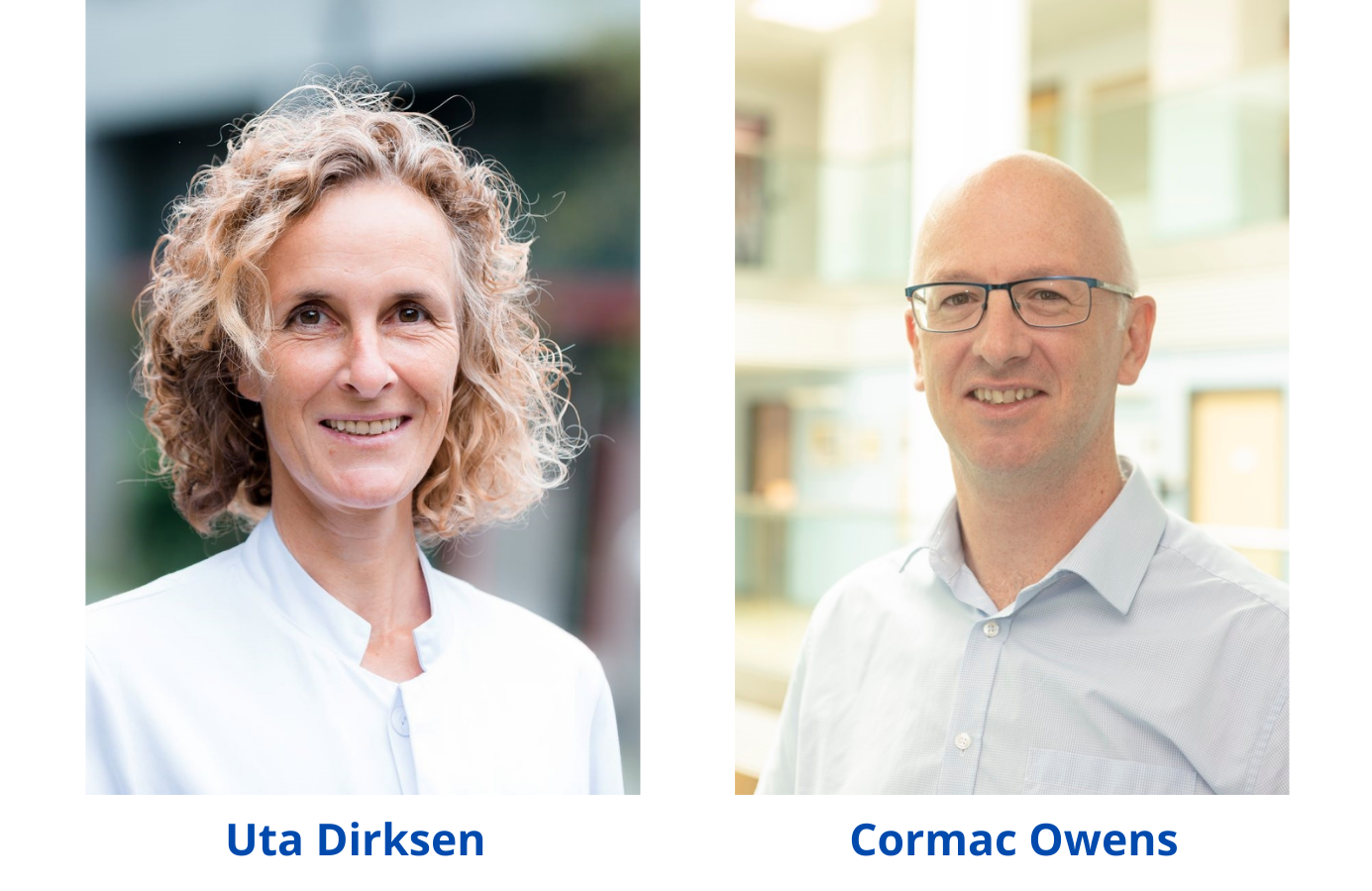 Date to be announced soon.

For further information on this Council, please contact the SIOP Europe office (office@siope.eu).