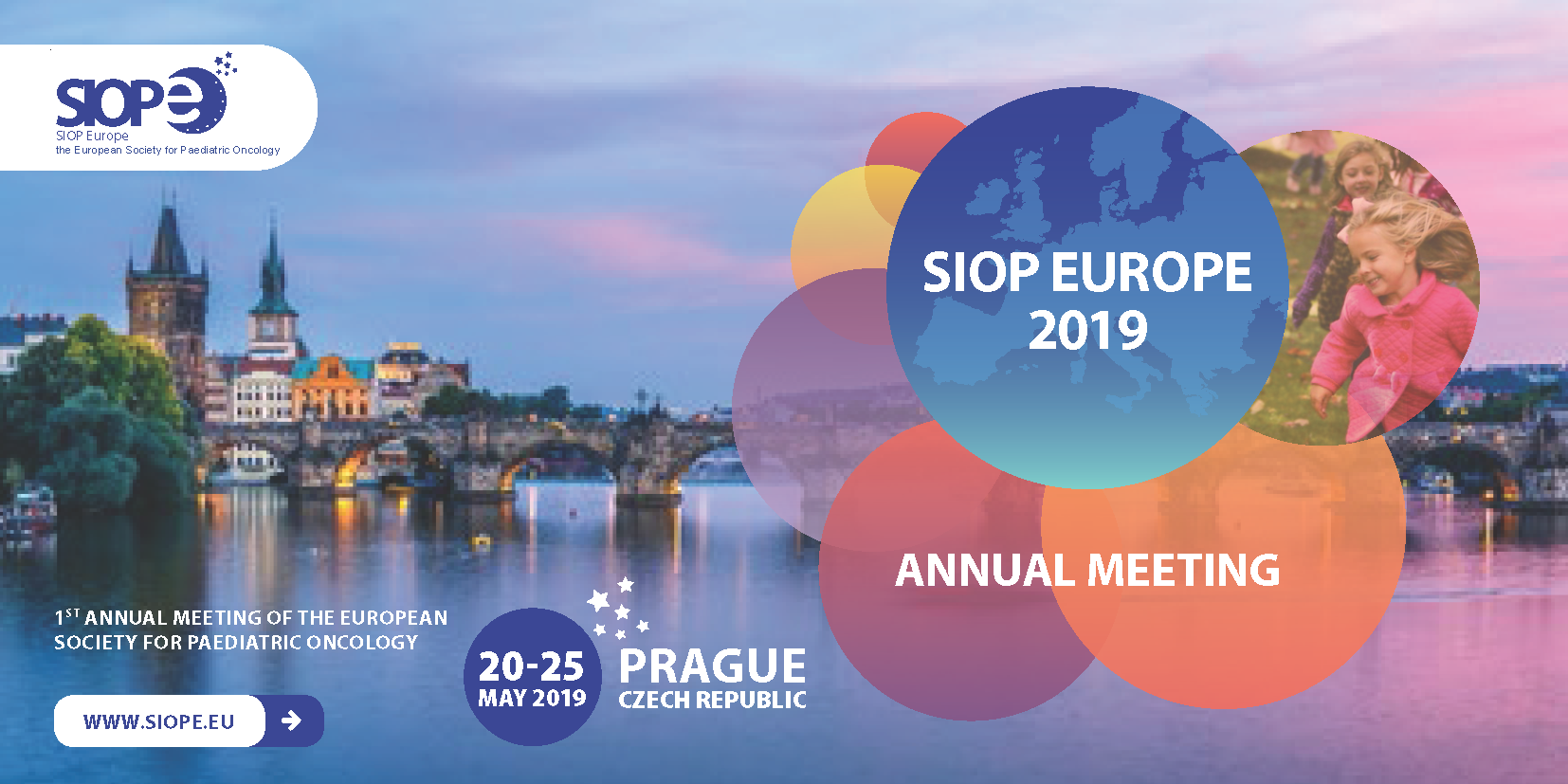 SIOP Europe marked its 20th Anniversary.  Two events took place in September to commemorate this milestone: SIOPE - MAC (MEPs Against Cancer) Event at the European Parliament and SIOP Europe Gold Ribbon Awards to honour key personalities for their outstanding contribution to the paediatric cancer cause. 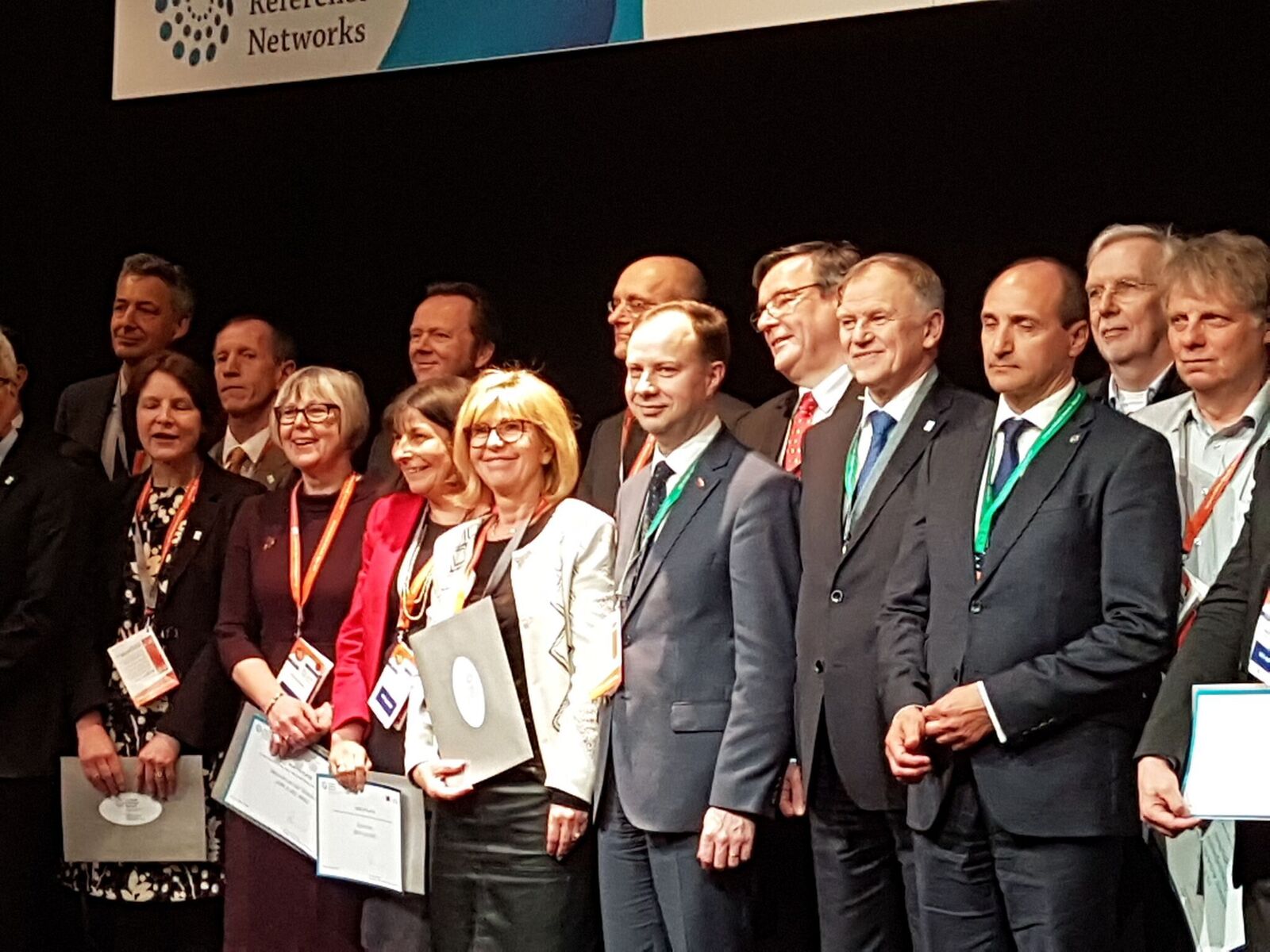 SIOPE became the Leader of Work Package 9 on Childhood Cancers within the EU Joint Action on Rare Cancers (JARC) project supported by the EU Health Programme. 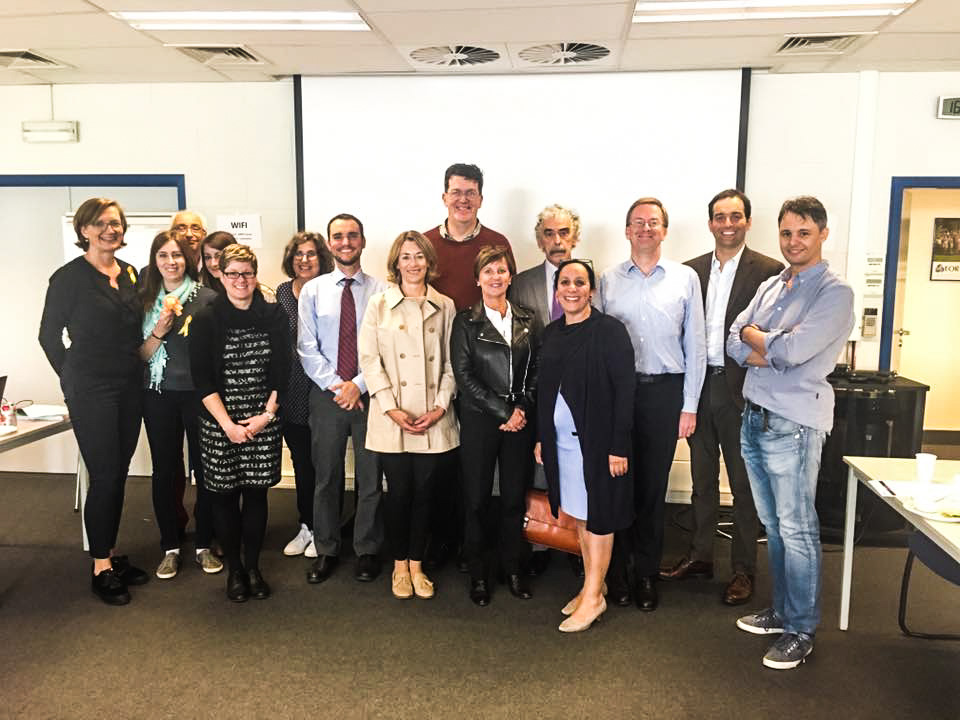 Thanks to the collaboration between SIOPE, EORTC and the Luxembourg Fondatioun Kriibskrank Kanner, the QUARTET project was launched aiming to improve radiotherapy treatments in children and adolescents. 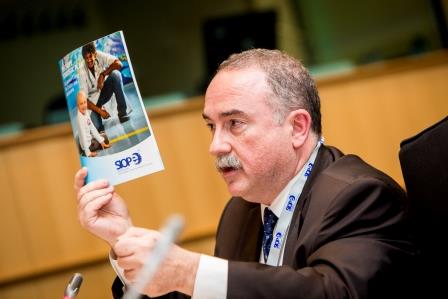 Following an extensive consensus-building process, the SIOPE Strategic Plan was officially presented and launched (at the 2015 European Cancer Congress) and at the EU policy-level (during an event co-organised by SIOPE and the ‘MEPs Against Cancer’ Group at the European Parliament).

SIOPE and members from the European regional committee of Childhood Cancer International (CCI-Europe) signed the Memorandum of Understanding in order to define the framework for future collaborations. 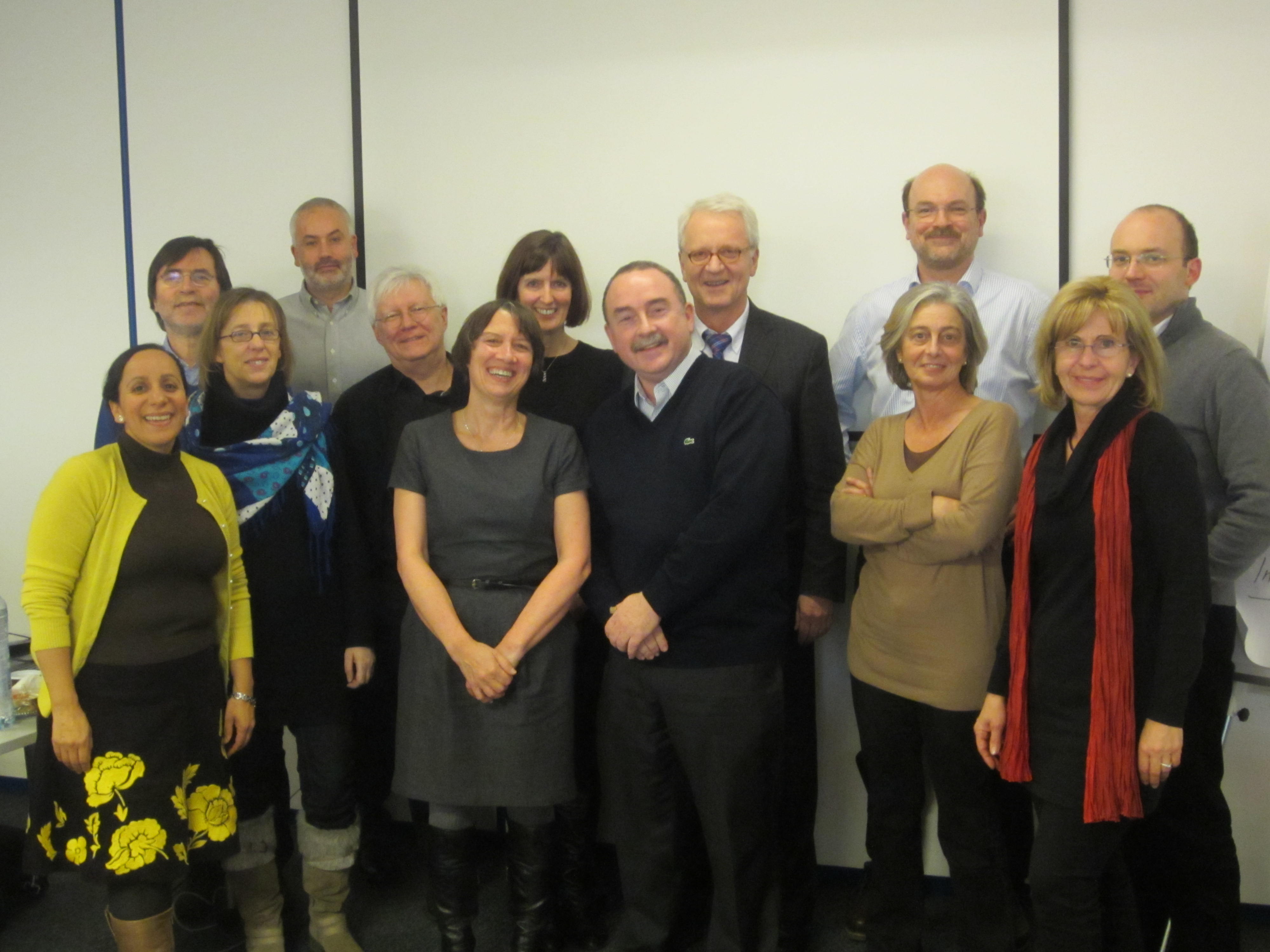 SIOP Europe partners with the support of the EU Framework Programme for Research and Innovation started working on the Survivorship Passport model. This innovative tool provides relevant information on the medical history of patients who ended a cancer therapy, making survivors, GPs and healthcare professionals aware of the potential risks or late effects stemming from the disease and treatment received. 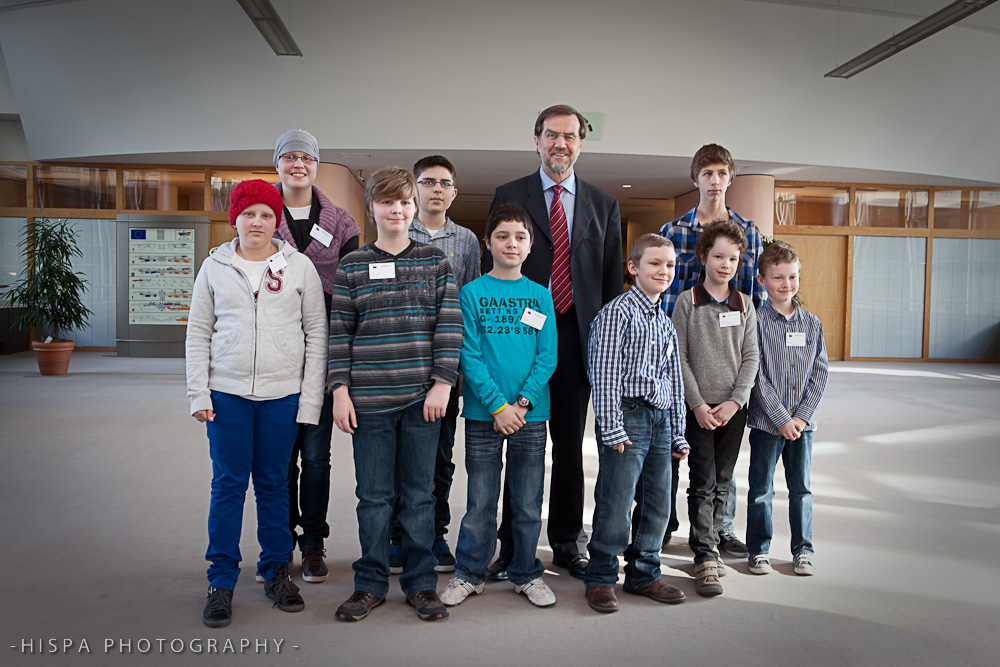 SIOP Europe organised the International Childhood Cancer Awareness Day (ICCD) for the first time in the European Parliament in Brussels, to raise the understanding about the challenges faced by children and adolescents with cancer in Europe. This event is now held annually. 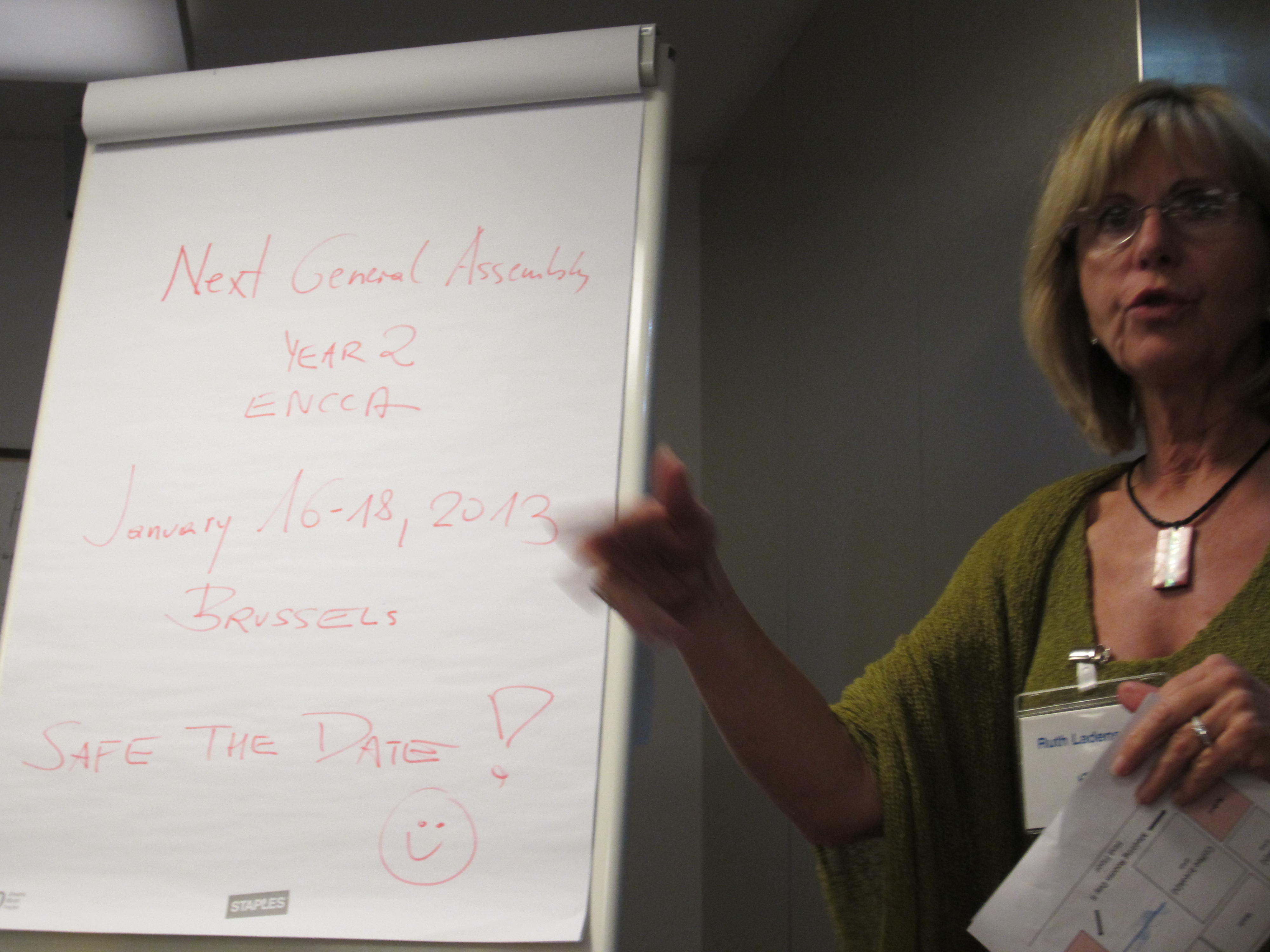 Formerly known as 'ECRC', the SIOPE Clinical Research Council was originally founded within the ENCCA project with the aim of establishing a ‘European Virtual Institute’ for clinical and translational research in childhood and adolescent cancers. 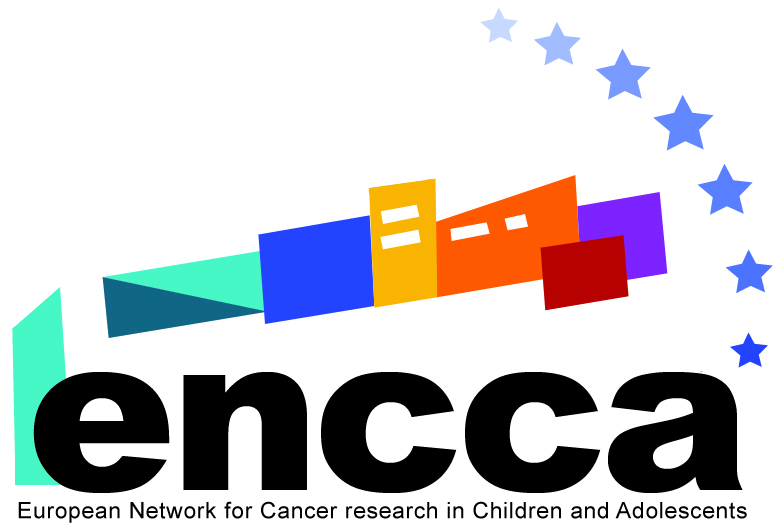 SIOPE took part in ENCCA, (European Network for Cancer Research), a milestone project supported by The EU Framework Programme for Research and Innovation, aiming to improve the treatment of children and adolescents with cancer. 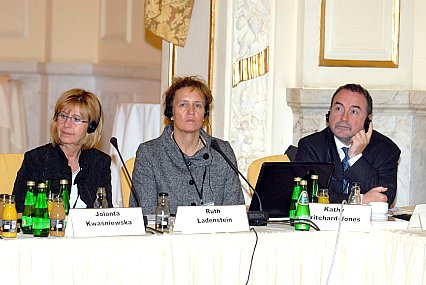 Within EPAAC project, SIOPE, together with paediatric oncologists, parents organisations and policy-makers, attended a high-level conference in Warsaw, where discussions resulted in a first draft of the ‘European Standards of Care for Children with Cancer’.  These Standards were translated into 22 languages.

SIOPE was involved in EU-funded project: The European Partnership for Action Against Cancer (EPAAC). 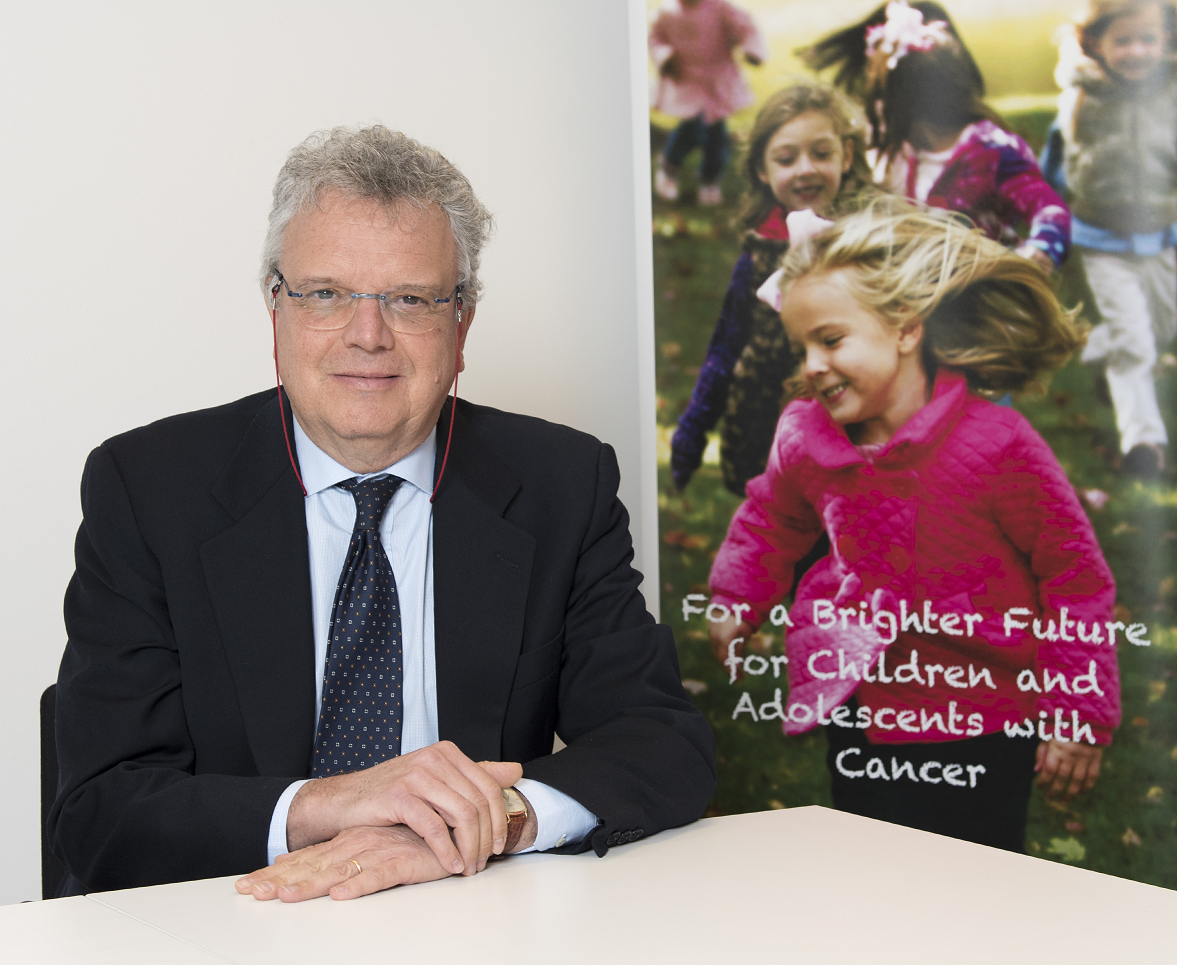 Professor Andrea Biondi became the first SIOPE President and Samira Essiaf was appointed as a head of the office in Brussels. 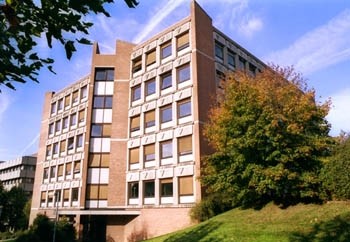 SIOPE became an independent organisation with a permanent secretariat in Brussels, Belgium. 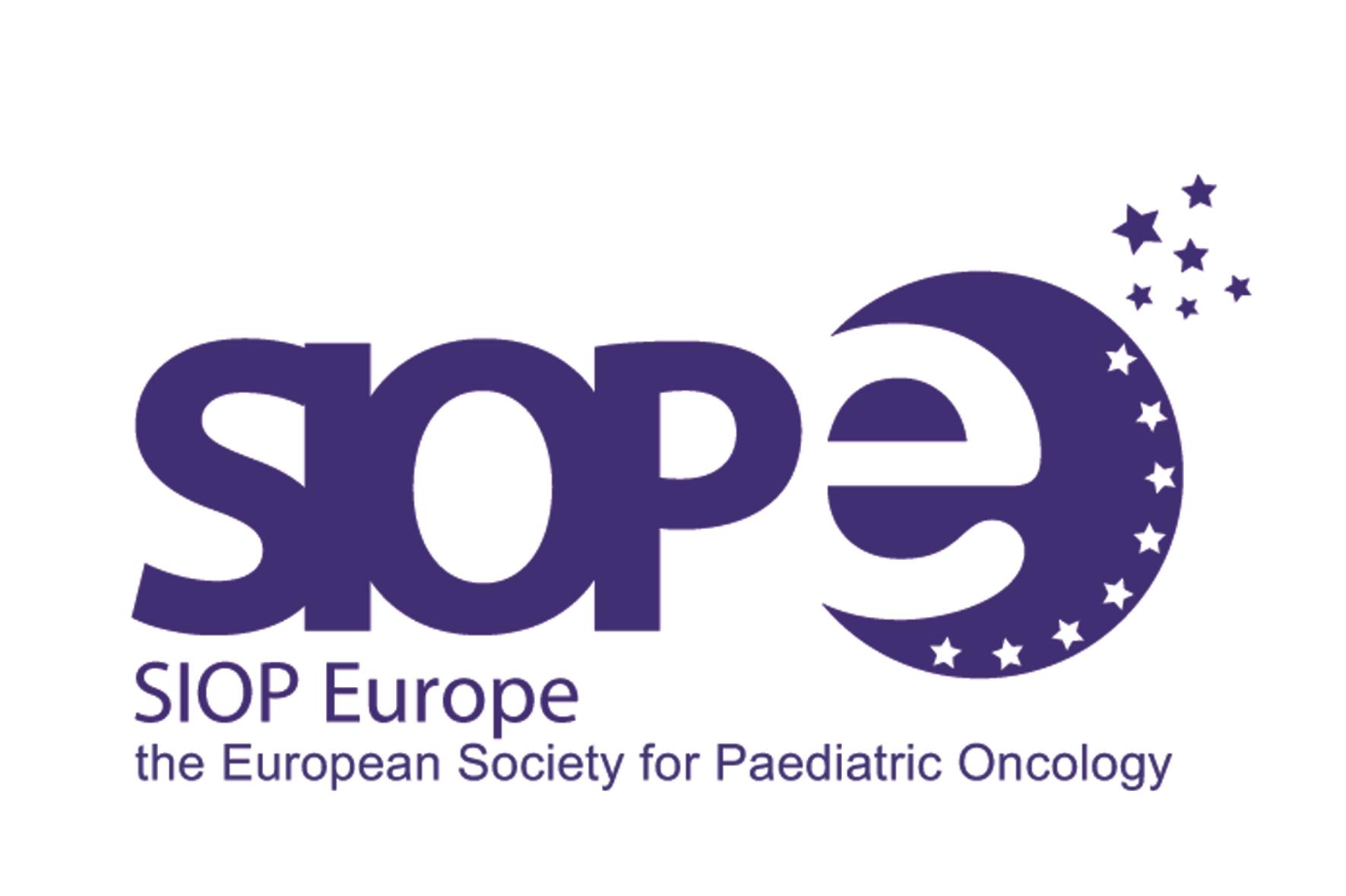 SIOPE was established as the European branch of the International Society of Paediatric Oncology (SIOP).  It is the only pan-European organisation representing all professionals working in the field of childhood cancers.