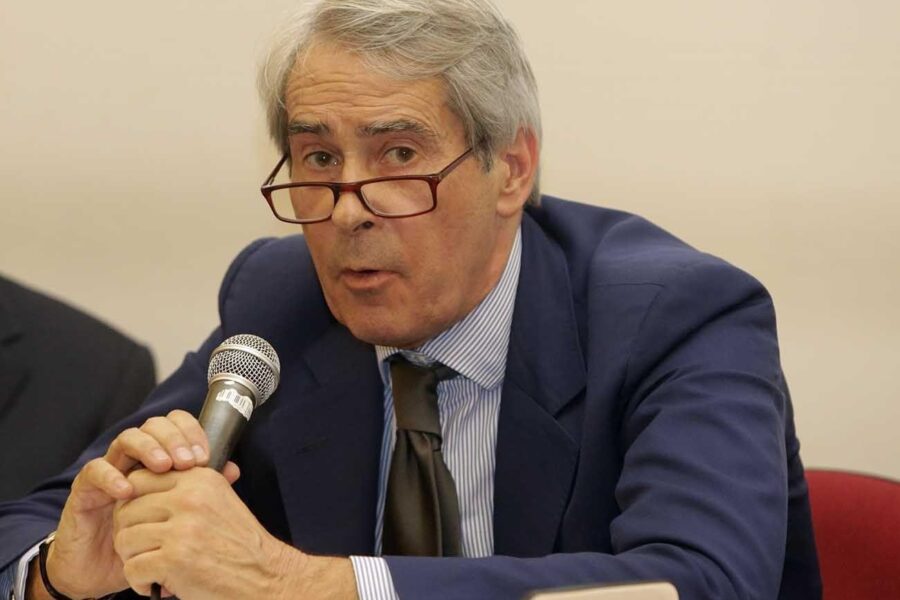 With great sadness we learned that our dear friend and colleague Giuseppe (Beppe) Basso, from Padova, passed away on 16 February due to COVID-19. During his entire life, he was an indomitable fighter and we know that he fought hard until his last moments.

He was also President of the Italian Association of Pediatric Hematology and Oncology (AIEOP). With more than 40 years in his professional role, he contributed greatly to the scientific knowledge in the field of paediatric haematology-oncology.

Beppe Basso was a beautiful mind and a brilliant scientist, tirelessly promoting innovation, science and research. Toghether with the SIOPE community, the entire Italian and international paediatric haematology-oncology community mourns his loss and wish to gather around his closest colleagues and family members during such a difficult moment.

We shall all miss him.