The European Commission – another key co-legislator of the European Union policies with impact on childhood cancer care and research – also has a new President-Elect:  Ursula von der Leyen (Germany).

A physician by training and mother of 7 children, Dr. von der Leyen is the first ever female President of the European Commission.  She was previously German Minister of Defense, and responsible for Family Affairs & Youth and Labour & Social Affairs prior to that.

SIOP Europe counts on Dr. von der Leyen to ensure that childhood cancer is an integral part of this plan. 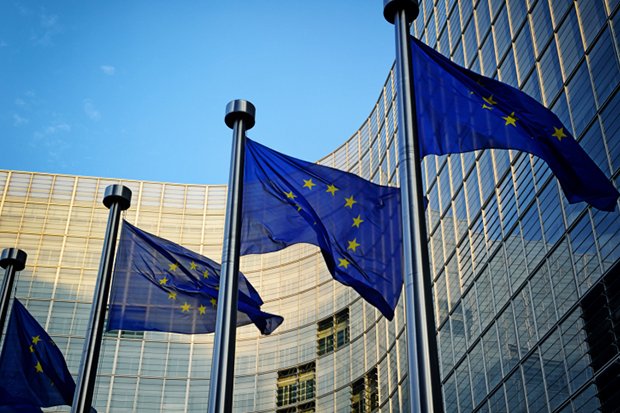 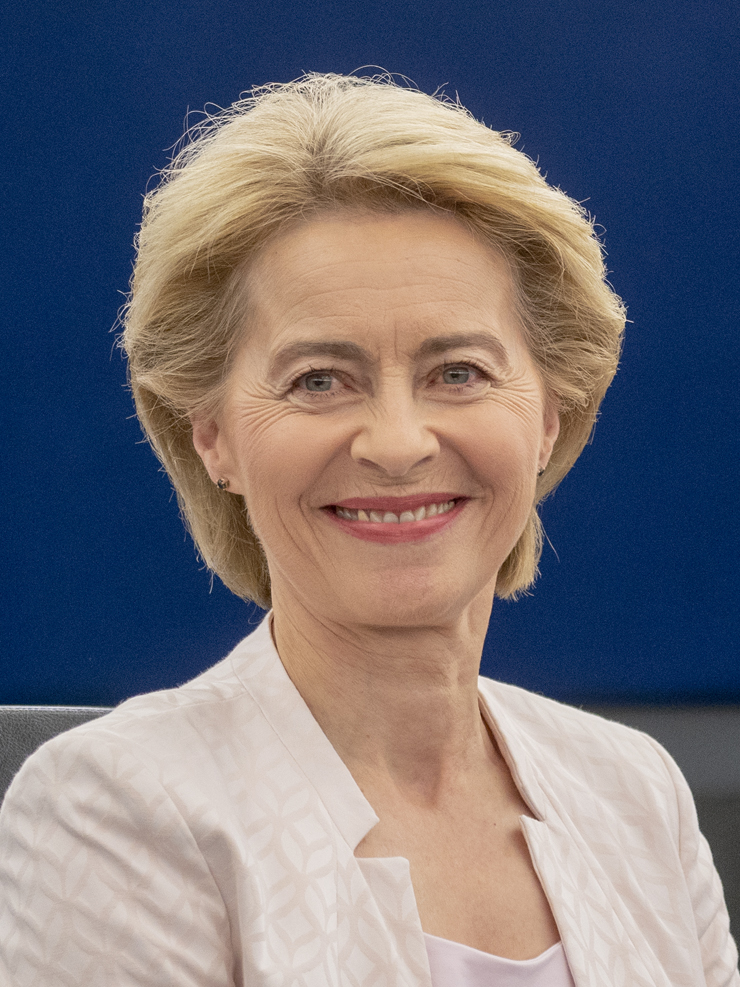