The rotating President of SIOPE has a leading role.  He/she presides the meetings of the Board of Directors and officially represents SIOPE at international meetings.  Together with the Board, he/she decides over the priorities and the strategy for the future. 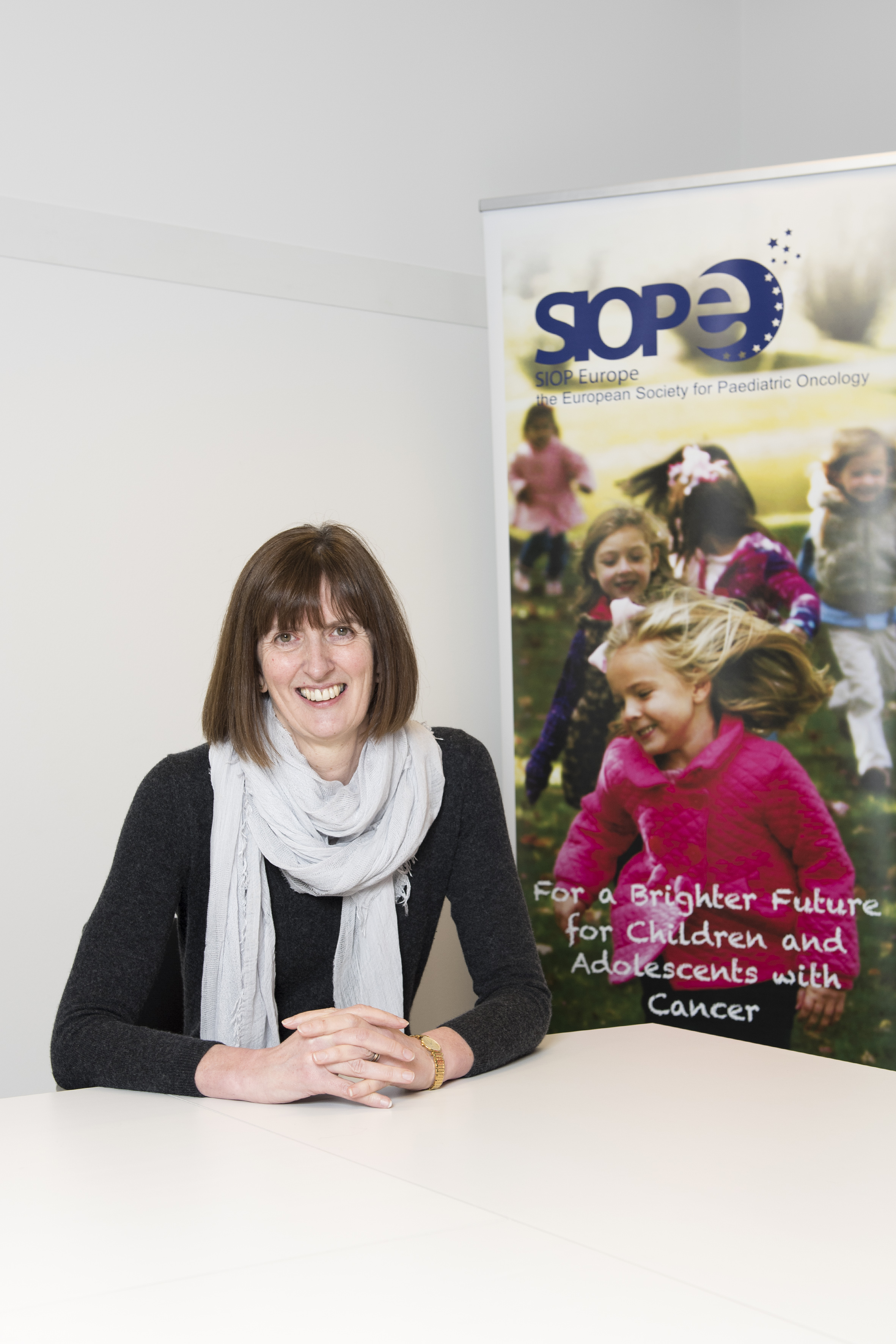 The current President is Professor Pamela Kearns (University of Birmingham, Cancer Research UK Clinical Trials Unit, United Kingdom).  As a SIOP Europe board member for the past years, Pamela has a solid understanding of our organisation, mission and strategy.  At the end of 2016, 98% of SIOP Europe members expressed their positive feedback on the appointment of Pamela Kearns as President-Elect). In her previous role as vice-chair of the SIOP Europe Clinical Research Council, Pam was engaged in raising awareness of the regulatory challenges facing academic trials for children with cancer and supporting crucial amendments to the new EU Clinical Trial Regulation. Pam is also board member of the European consortium for Innovative Therapeutics for Children with Cancer (ITCC), developing new treatments for childhood cancers.

The SIOPE Staff and Board members would like to express genuine gratitude to our Past-Presidents: 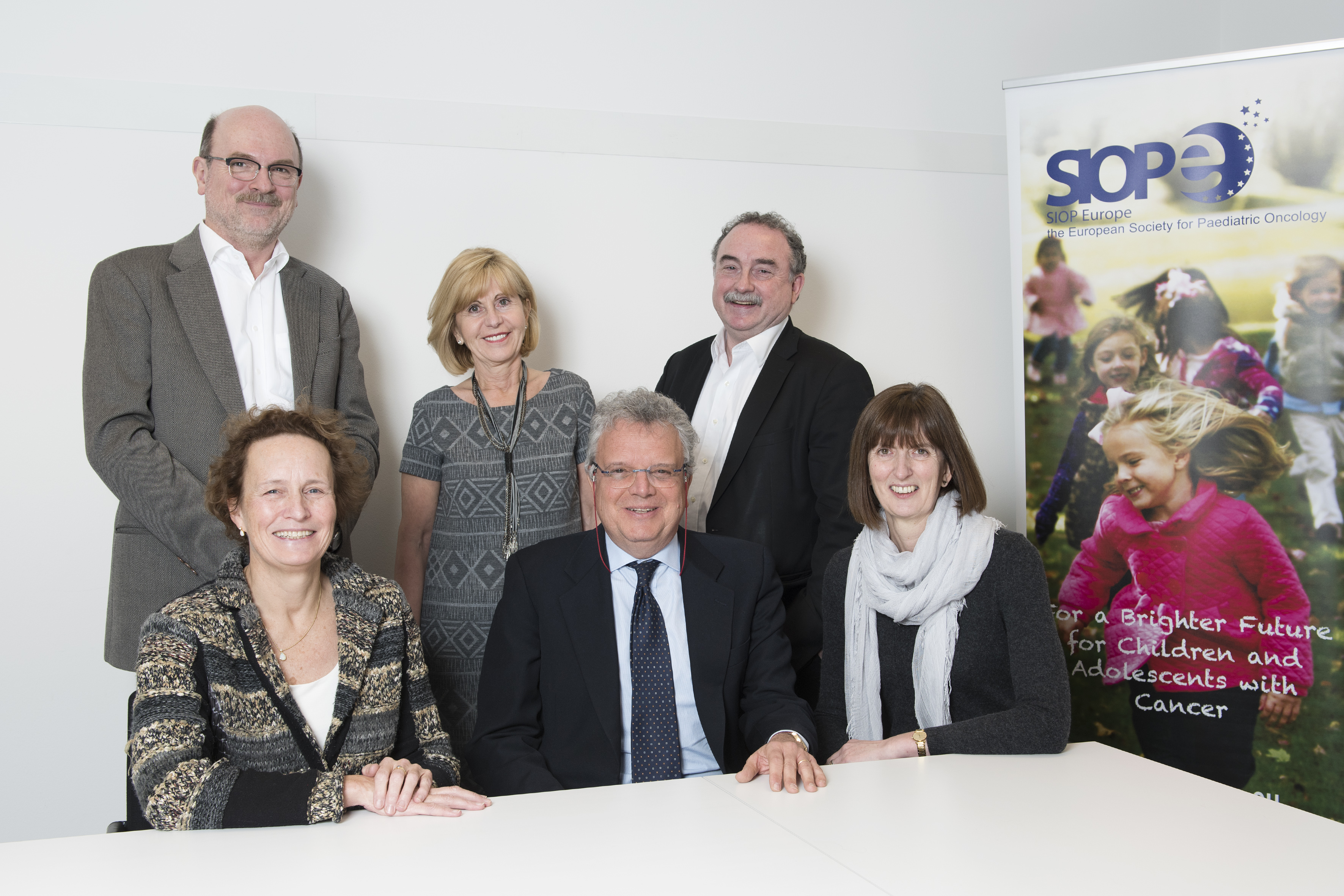